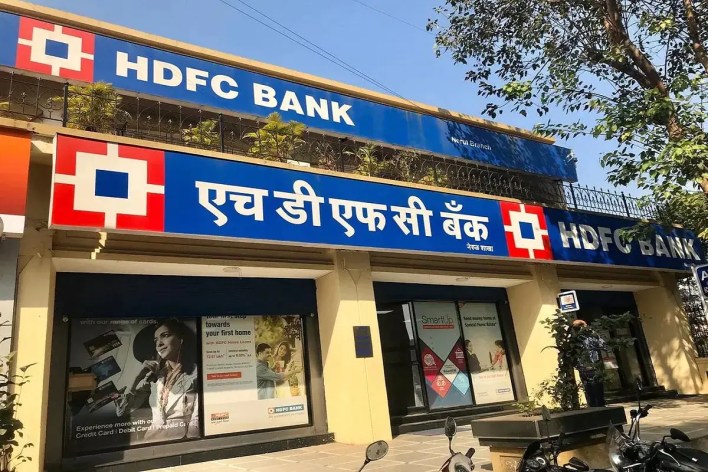 Such a serious matter cannot be addressed with the simplistic explanation proffered by the Indian authorities,” Pakistan’s foreign office said in a statement.
Pakistan on Saturday demanded a joint probe into a missile India said it accidentally fired into its territory, rejecting New Delhi’s decision to hold an internal inquiry into the incident and calling on the international community to play a role. 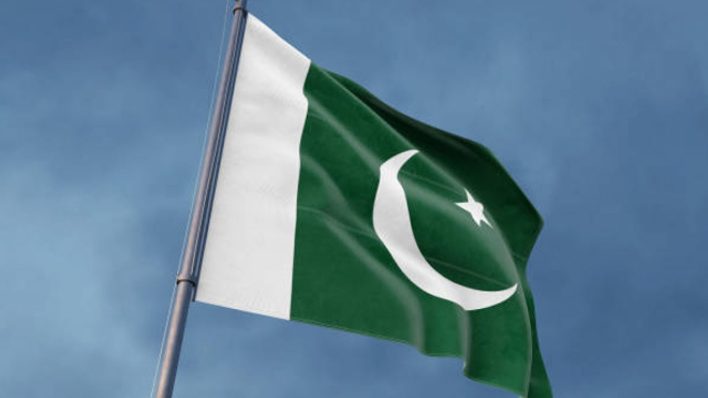 “Such a serious matter cannot be addressed with the simplistic explanation proffered by the Indian authorities,” Pakistan’s foreign office said in a statement.
“Pakistan demands a joint probe to accurately establish the facts surrounding the incident,” it added.
India said on Friday it had accidentally fired the missile into Pakistan this week because of a “technical malfunction” during routine maintenance, giving its version of events after Pakistan warned New Delhi of “unpleasant consequences.

Over the years, the Finance Ministry has questioned a relatively high rate retained by EPFO, and has been nudging it to reduce the rate to a sub-8 per cent level in line with the overall interest rate scenario,news 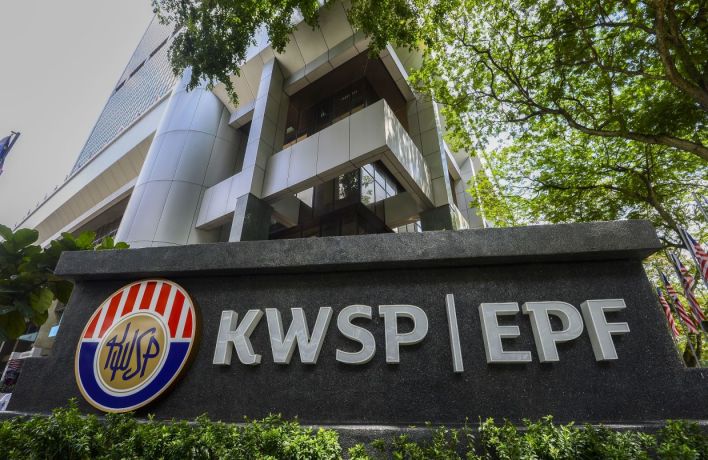 Sachin Bansal-led Navi Technologies has filed draft papers for an initial public offering (IPO) with Sebi. The IPO comprises of fresh equity issue of up to ₹3,350 crore, according to the draft offer document.
Sachin Bansal’s Navi Technologies is a technology-driven financial products and services company in India focusing on the digitally connected young middle-class population of India. 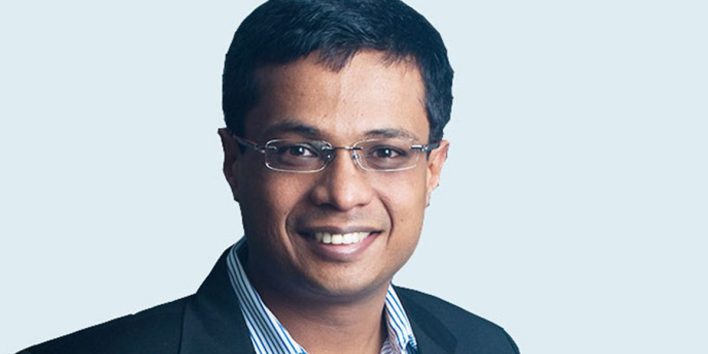 Proceeds of the IPO will be used to invest in subsidiaries — Navi Finserv Pvt Ltd (NFPL) and Navi General Insurance Ltd (NGIL) — and for general corporate purposes. After moving out of Flipkart, Bansal – along with Ankit Agarwal – founded Navi in 2018.
Russia seeks Indian investment in its oil and gas sector

Russia urged India to deepen its investments in the sanction-hit country’s oil and gas sector, and is keen on expanding the sales networks of Russian companies in Asia’s third-largest economy. 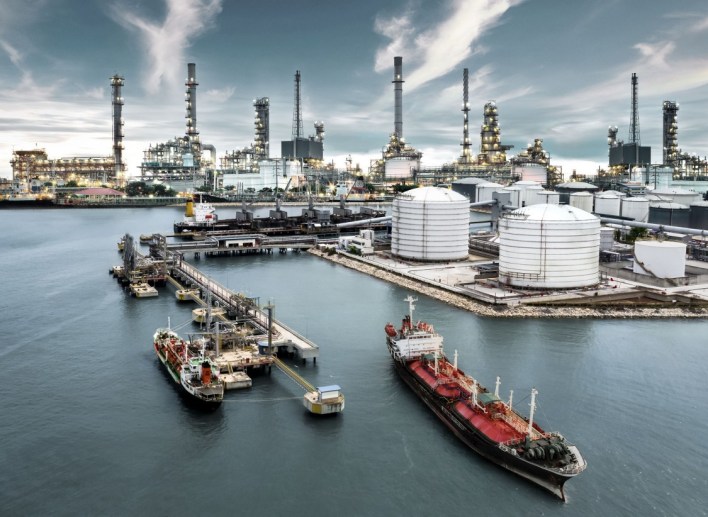 Russia’s economy faces its deepest crisis since the 1991 collapse of the Soviet Union, as the West imposes severe sanctions over Moscow’s invasion of Ukraine
Some western allies have encouraged India to condemn Russia’s actions in Ukraine, after New Delhi abstained from voting against Moscow, a long-standing arms supplier, at the United Nations.,news 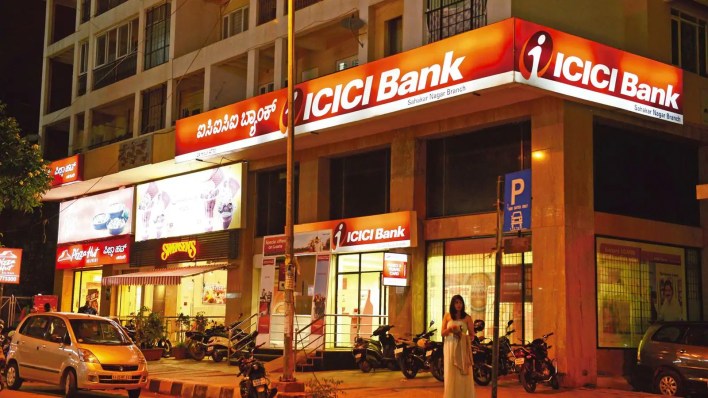 ICICI Bank has raised a whopping ₹8,000 crore by issuing long term debentures on Friday. The bonds were issued at par and have a coupon rate of 7.12% per annum payable on an annual basis.
Furthermore, there are no special rights/ privileges attached to the bonds. Meanwhile, the bonds will be listed in the relevant segment of the NSE.
On April 24 last year, ICICI Bank board of directors approved fundraising through issuance of debt securities
Ex-DFS Secretary Panda is new Irdai chief
1987-batch IAS officer, Panda replaces Subhash Chandra Khuntia, who completed his term last May. On Wednesday, the Appointments Committee of the Cabinet named Rakesh Joshi as Whole-Time Member (Finance & Investment) of Irdai.
The government appointed former Financial Services Secretary Debasish Panda the new Chairman of the Insurance Regulatory and Development Authority of India (Irdai) on Friday.
The Appointments Committee of the Cabinet has approved Panda’s appointment as chairperson of the insurance regulator initially for a period of three years from the assumption of charge, the Centre said in a notification.

The Competition Commission of India (CCI) has decided not to proceed against Amazon Seller Services Pvt Ltd. (ASSPL) over allegations that the e-commerce giaant was using seller data to create knock-offs and boost its own listings in search results. 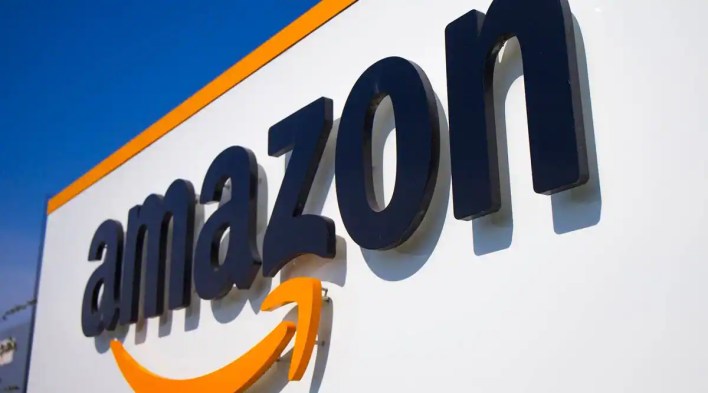 The CCI had asked Amazon Seller Services to file information with the Commission and decided not to proceed with the matter after reviewing submissions from Amazon,news. The CCI clarified, however, that the decision to not proceed with the case would not “come in the way, in any manner, in examining the conduct of ASSPL or any of its related entities either past, present or future,” if the firm’s submissions are found to be false or if the company’s conduct is found to violate competition law.
Lorem ipsum dolor sit amet, consectetur.
Your email address will not be published. Required fields are marked *